Today, 7th of December, on the day of the 75th Anniversary of the well-known Chicago Convention, I am on board on a plane, flying from London to Malta, on a whim trip I just feel like doing to escape the cold breeze of London. It does make me reflect so much on how things change over time, how much progress can occur thanks to the miracle of the human mind. In Aviation in this case, so much has taken place with just over 100 years of its beginning. Also, who would have thought just 50 years ago, when the Jet era began, that someone today could do this (London to Malta), nearly 3000 km journey in just 3 hours and just by purchasing an airline ticket for £70 round trip (that is 300000 Colombian Pesos!), well for me it does still fascinates me just like the first time I flew. I do not take flying for granted, ever…every time I fly, my nose is stuck to the window, while I appreciate the cotton white-bluish sky where most of the dreams take place. This is what I feel like writing about it today…aviation and just a few of its milestones, read on!… 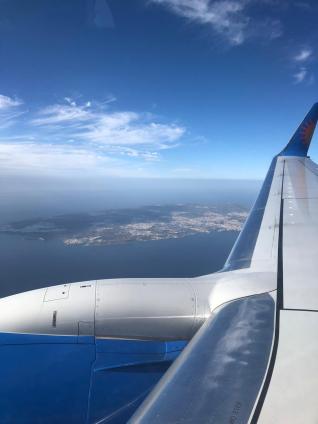 This year, 2019, marks various aviation historic events; the hundredth-anniversary celebration of the two oldest commercial airlines in the world: KLM and Avianca, and of course, the 75th anniversary of the famous Chicago Convention, the treaty that placed the standards and procedures for peaceful Global Air Navigation. A great century of accomplishments for the aviation industry.

Air travel can every so often spark controversy, because it crosses numerous places as well as intricate global regulation, and sadly sometimes some sort of political agenda. We, as travellers sometimes fail to well appreciate the tenacious journey that aviation has gone through and the amount of ruling that involves the development of open commercial aviation as it exists today. This is why I took the time to write this article today, aimed to provide some awareness.

Firstly a recap of what the 1944 Chicago Convention was all about, and the main points to remind ourselves to stop taking commercial aviation for granted and be more grateful for the opportunities it has brought to humankind. It turns out that in the year of 1944, leaders of 52 countries got together to reach an agreement that essentially was about how to peacefully share the immense blue sky that covers our planet, that in my fairy-tale view has no limits, but in reality, it does certainly has quite a few.

The meeting was fundamentally driven by and at the end of the Second World War, to prevent countries from potential disputes concerning air traffic navigation. The United States was the country with the initiative, (as one of the best-positioned after the war) and therefore it was held in the city of Chicago.

The war left numerous technical advances to the world of aviation because they were key for strategic war tactics. However, after the war, countries have to come about with a change of scenario and develop a method to commercially manage aviation. More precisely to include the rules of international airspace navigation and its safety legislation, which were out of date since the last agreement in 1919, in Paris, when aviation was only beginning.

As you can imagine, being at a time of confusion, at the end of the war, this was a very anxious period and it was challenging for many participating countries because they were still vulnerable or partially occupied. Despite all of this, the need to seek solutions to develop commercial aviation after the war persisted and the summit went ahead.

Along these lines, on December 7, 1944, the agreement was reached and signed by 52 countries, and two years later it was ratified, while at the same time forming an organization called ICAO, which would be the body in charge of monitoring policy compliance.

Today, 75 years later, the convention brings together 193 countries, which include all members of the United Nations.

One of the most important things established in the Chicago Convention is the absolute sovereignty that each country has over the airspace above its territory, and that there shall not be hostile attacks whatsoever to any commercial aircraft, (that would sound obvious to anyone) but just to make sure it was understood by all this was ratified in writing in here.

The Five Freedoms of the Air

Another thing of great importance, at this convention, where the famous freedoms of the air were conceived. Most specifically known as, “The five freedoms of the air” that would become the key instruments for the development of commercial aviation. They defined the parameters for the transport of passengers and cargo, associated with the airlines’ nationality and their route network. These freedoms have been since then, present in the political spotlight because it standardises commercial aviation between countries. Here I am providing you with a few examples: 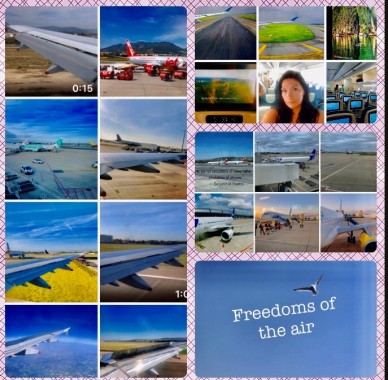 e.g Avianca, a Colombian airline, flying from its home country “A”, flight route is Bogota to London, in the United Kingdom, direct non-stop journey. On this journey Avianca is flying over the air foreign territory of Venezuela, “Country B” but without landing. So the first freedom right is applied here during the Bogota Caracas flyover.

e.g Avianca, a Colombian airline, flying from its home country “A”, route Bogota with destination London, in the United Kingdom. On this journey, Avianca is flying through air foreign territory, Venezuela, Country “B” stopping in Caracas along the journey for technical reasons (fuel refilling, emergency). 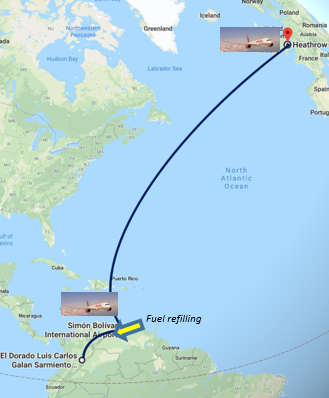 Avianca, a Colombian airline, flying from its home country, route Bogota with destination London, in the United Kingdom. On this journey Avianca is ending its journey in London and passengers, mails and cargo are disembarked. So the third freedom is granted here.

Avianca, a Colombian airline, route London (UK) to Bogota (Colombia). Avianca is granted here four freedom since it can take/embark passengers, mails and cargo from a foreign country (UK), Country “B” with destination its own country Colombia “Country A”. 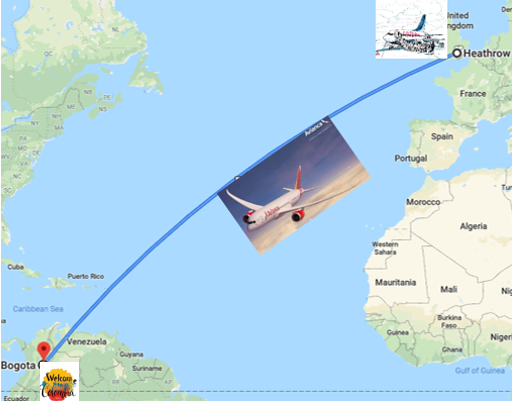 e.g  Qatar flight from Doha, Qatar, acting as country “A” to Sao Paulo, Brazil, country “B” and onward flight to Buenos Aires, Argentina Country C, where air tickets are available for sale for any these three sectors because airline has fifth freedoms rights: Here the display of the whole flight:

This particular freedom alone has caused a lot of controversy between countries because when it is approved to airlines, it sparks the argument of imbalanced competitive advantage. For instance, main US airlines protested against the dominant Middle East ones for years claiming an illegal economic advantage. But why? Well, this example can help to explain it: 1) Dubai (Emirates Hub Airport) to New York Newark, this flight has a stop in Athens, Greece on the way, operated by Emirates (one of my favourite airlines by far!) and Emirates has fifth freedom rights on both. As you can imagine US airlines were furious and alleged that Emirates had the “unfair” opportunity to profit and drain traffic on this European route, which can be good long haul routes with potential for both leisure and business travellers. The dispute is now over thanks to a US-EUA Agreement signed last year, but I wanted to highpoint this debate with a real example..

Further, four air freedoms that have been established after the Chicago Convention over the years, which are also important as they involve further variations that include third point’s traffic rights as extensions of base routes or taking advantage of geographical fly paths. If you want more information about these freedoms to check them out the ICAO page here.

Conclusion and thanks for reading !!!

To conclude, the Chicago Convention and the freedoms of the air, are the foundation for diplomatic air global navigation. They are the instruments of international law to establish air routes. Air freedoms act as regulators of free airflow and transit through the invisible borders of the sky. What is important to remember here, is that next time you are flying you appreciate how much international synergy goes into making worldwide travel function viable and functioning well.

“Aviation is proof that given the will, we have the capacity to achieve the impossible.” 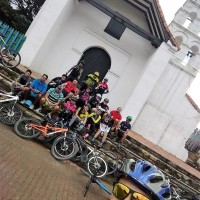 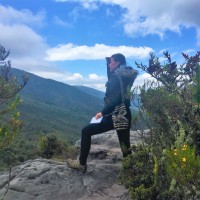